ProductWhitepapersOpen Source
Get a demo 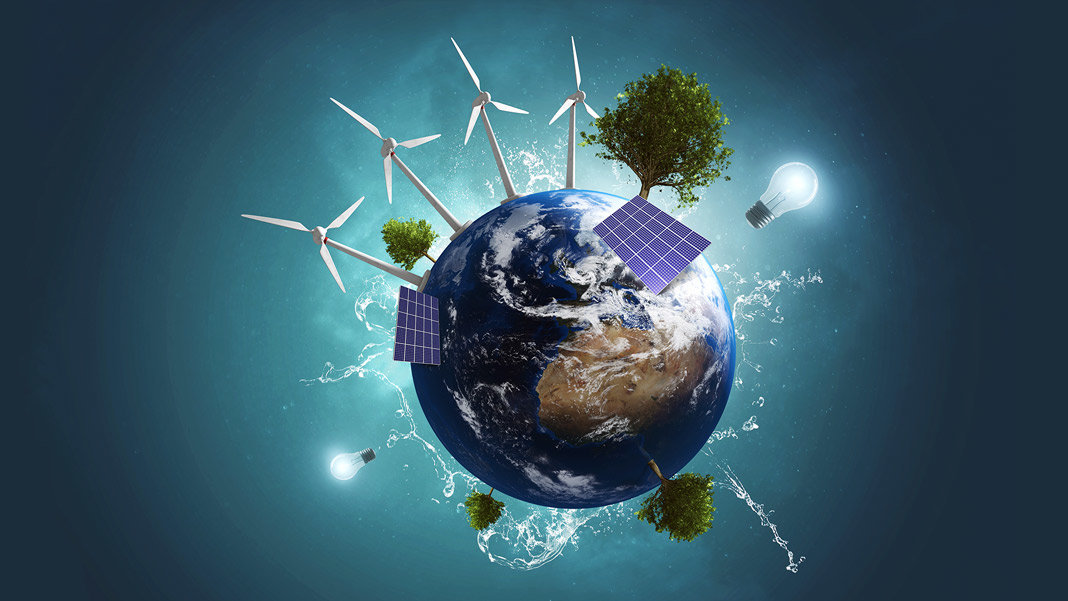 The energy transition means much more than power generation. It includes the sector’s shift from burning fossil fuels to oil, coal, natural gas to generate electricity, to using renewable resources such as wind, solar, hydro, or geothermal energy. But mainly it is used to cut CO2 emissions across the board while developing energy storage and electrifying major industry and transportation systems. 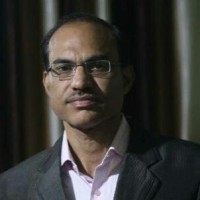 We are now entering a new era of energy demand with renewables playing an important role in meeting this demand.

We shall see what is the present picture of the use of energy sources in the country and what shall be the picture of our country after 10 to 15 years, say 2030.  There will be major technological changes and the use of energy in the coming years. The main reason for this is climate change and air pollution.

The multiple hurricanes that have hit the US this year are estimated to have damaged hundreds of billions of dollars worth of property that will take many years to reconstruct. The simultaneous extreme rainfalls and droughts in India are hitting cities and villages alike. Heatwave fuelled forest fires are killing people in Europe and Asia. There is now an emerging consensus that action against climate change has to be taken now, and quickly.

Trends of technological changes and energy use

2) Battery gets efficient, affordable : Today we have batteries that can store electricity at  utility (MW)  scale and act both as a large base-load plant  as well as a peaking plant

3) Houses, household appliances become super-efficient : The fact is, there has been a silent revolution in the energy efficiency of most domestic appliances, which has improved by a factor of six to eight in the last 30 years.

Today, we have LED bulbs, which consume 7 W and last up to 20 times longer than incandescent bulbs, and fans that consume 25 W.

4 ) Use of Electricity for cooking : Induction cooking is likely to grow rapidly. Induction cooking has emerged as the most efficient and cheapest method of cooking. Today, a single-stove induction stove is available at less than Rs 2,000. A family of five can reduce their cooking fuel bill by at least 30 per cent compared to LPG by shifting to induction cooking.

5) Use of Electrical Vehicles : Almost every major automobile company in the world has either introduced or has plans to introduce electric cars in the near future.

Recently, India has announced its plan to replace petrol and diesel vehicles with e-vehicles by 2030.

India should have 25 million electric two-wheelers by 2020. Most industry analysts believe the target can be reached by 2025 if incentives are properly targeted.

Mr. Rastogi is a content writer at Plexflo. He is a seasoned professional from IIT Roorkee in Electrical Engineering with nearly 17 years of experience as Senior Scientific Officer in Nuclear Power Corporation of India Ltd. Experience in Project Management, construction, commissioning and maintenance of Electrical Power Distribution System and standby power supply in 220 MW projects/stations, AIIMS hospital project and solar power stations/projects.

Stay up to date with the latest EV, clean energy, smart grid related news, strategies, and insights sent straight to your inbox!

Thank you! Your submission has been received!
Oops! Something went wrong while submitting the form.
NO RISK. NO OBLIGATION.

Schedule a free demo today and go to the next level.